The other day someone at work asked if I could remember anything about some TV scripts that were presented a couple of years ago. I could and with exacting detail, which caused my colleague to note what a great memory I have. In truth, it’s a bit patchy. There are some things I remember with absolute clarity – my partner reckons I can remember everything I’ve ever eaten at every lovely restaurant – but that’s not actually true.
It’s also been said that I know a heap of useless information – not the kind of useless information that’s useful at a trivia night – just useless stuff, like what a caboose or a mitochondria is.
But there are times when my memory is shot. Like when someone said they’d been to a Thermo-Mix party in the street next to mine – do you think I could remember what the hell that street is called??
Mum calls it CRAFT ‘s disease – Can’t Remember A F-ing Thing.
So when I read the book – Still Alice by Lisa Genova, about a woman coming to grips with early on-set dementia, it was a little bit scary.  It’s a truly great book so I lent it to a friend. I thought it was my friend Sophie, so after a few months I sent her an email:
Me: Hi Sophie, did I lend you the book Still Alice?
Sophie: Not that I recall. What was it about?
Me: A woman with early on set dementia.
Sophie: Are you getting the irony of this?? And no, I don’t remember you lending it to me or reading it. Should I be worried?
My friend Kate used to say our minds were so filled up that it was inevitable stuff would start to drop out. But if it’s stuff I’m interested in, like creative ideas, food and useless stuff, I’m pretty good at keeping that in!
How’s your memory?
at June 07, 2011

Mother of a Man-Child said...

CRAFT's disease - at last I have a diagnosis! I can walk from one end of the house to the other and forget what I was about to do. I am definitely of the view it's a result of cramming way too much in and my poor mind just can't filter all the shit that's being stuffed in fast enough!!

I have a variation of that. CORUTT.
Can Only Remember Useless Trash Trivia.
From reading trashy magazines. If only I could channel this energy into world peace or getting fit...

I'm hearing you Milly!! Ain't that the truth! So much of my brain space has been taken up with lyrics of songs from the 80s and how has that helped progress my career??? It hasn't!

That's so funny! I often find myself walking around in circles, or spinning even, as I try to remember what the hell it was I set out to do! I tend start five jobs in succession and I'm lucky if I remember to finish one of them by the end of the day...

I'm very good at remembering birthdays. Of immediate family only, though...

Well Dorothy, at least you remember the important ones. I have a birthday book as well as a few in my phone and am still regularly embarrassed by forgetting birthdays.....wouldn't it be great if we had some control over prioritising what we want to remember and even cooler, what we'd like to forget!!!!

I'm over camping. Geoff says it's because it rained and I got a shocking cold, and I should stop being such a Debbie Downer. That co... 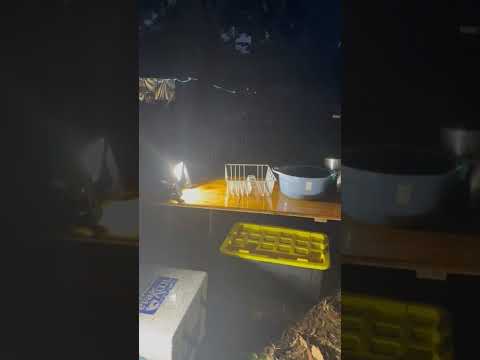 Mother Who Works
I work.

Disqus for Mother Who Works